The Olympics are over, now what? 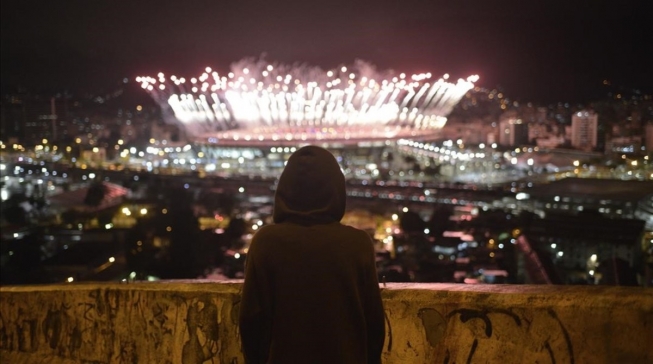 The Olympics are over, now what?

The Olympic Games stand out for being one of the most anticipated sports shows by the world population that host the best athletes of the moment. In relation to the sports competition, the Olympics usually leave moments for history, but how do you foresee the future once they are over? What will happen to all the infrastructures built solely and exclusively for the Olympic competition?

These issues are what appear when the Olympic Games end. In the case of Rio de Janeiro, this situation has also occurred and, in the middle of the Paralympic Games, they are taken measures to deal with the management of the great Olympic facilities. It is expected that, in the situation in which the local institutions are, the facilities will end up in private hands since the situation of the public sphere is very complex and delicate. Some of the facilities will be dismantled to build infrastructure for the local population, but others will remain standing up to the fate of the large investors who can take over.

In this way, the black point of the great Olympic constructions returns to make an appearance of anticipation of the abandonment of a large part of these in the future and their underutilization without generating any type of activity or economic injection for the venue, as has happened in some cases. In a great event, when determining the situation and construction of large equipment such as those that have been seen in recent weeks in Rio de Janeiro, their future must be taken into account after the competition. For the construction of the facilities, this fact begins to be taken into account and work is being done on both the facilities and construction, as well as on the subsequent use of these to give them a sports continuation after the competition. This is the case of two nearby cities that hosted a great sporting event such as the 1992 Barcelona Olympic Games, those of London in 2012 and the expected Mediterranean Olympics of Tarragona 2017. In the coming months, it will be checked if Rio de Janeiro has also planned the post-competition and has been able to exit these large facilities.

Ephemeral infrastructures that are forgotten after the great competitions. When will the resources be put in place to stop this phenomenon that is so damaging to the Olympic venues? Is success better for a few weeks than the negative impact that remains in the following years?