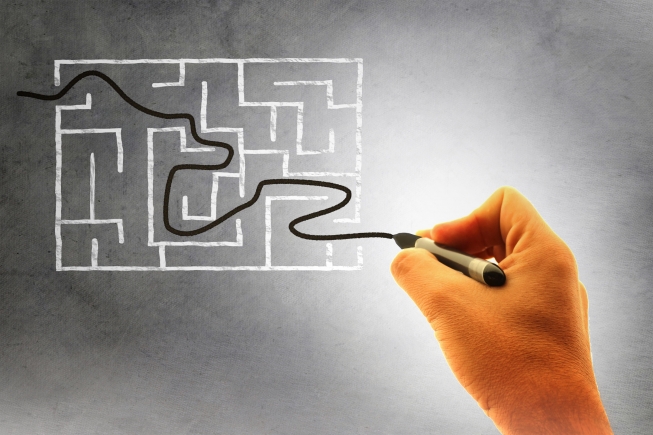 Last October, the presentation of the second edition of the study of the City Council and Sports to the province of Barcelona (2016), promoted by the Barcelona Provincial Council and INEFC. The first edition was held in 2010 and has allowed us to establish comparatives and identify trends of the last 6 years.

There have been a total of 120 municipalities in the province of Barcelona that has taken part in the study through a demonstration survey and more than 90% of the municipalities surveyed have already participated in the 2010 edition.

Among the topics discussed during this presentation, it has been possible to identify 5 fundamental aspects that help to take a picture of the municipal sports situation in the province of Barcelona.

Reduction in the number of autonomous agencies, especially in larger municipalities.

More relationship between the Sports Service and the Entities and greater    social pressure from them due to the role adopted.

More seniority in positions of responsibility and maintenance of gender stereotypes.

The incursion of social networks as a communication channel for all ages.

Concern for the management of urban and natural public spaces and awareness of the vision of sustainability in the maintenance of facilities.

The lack of budget and strategic planning, are factors that limit the improvement and expansion of the different parks of sports equipment and the increase of sports practice among citizens. Even so, the expectations of the different participating municipalities are mainly to make improvements in their sports equipment and enhance the practice in the urban and natural environment as a future trend.