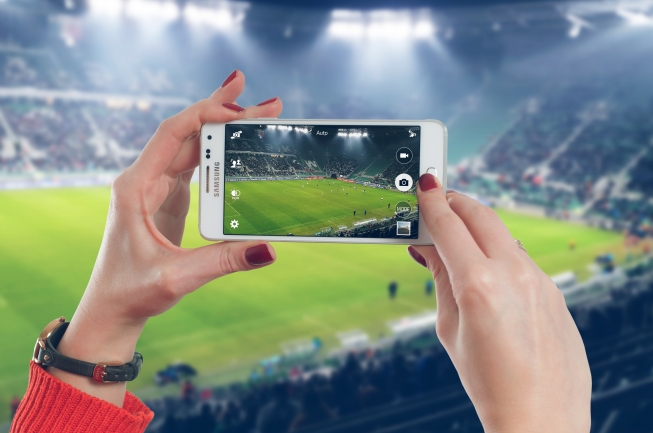 While in conventional marketing it is customary to attract and retain new customers, in sports marketing it deals with fans. These fans are lovers and followers of a club, athlete, sport, brand, etc. What must be done in them is to evoke (past), provoke (present) and invoke (future) emotions. But this is not easily achieved, since for example, a brand before deciding to sponsor a club or athlete, must first think about what values ​​or principles can be associated with each other in order to generate emotions in the fans and have the expected return.

In the same way that is happening with conventional marketing, sports marketing is growing and migrating to the digital world. This is because the behavior of the public has also been changing in recent years and it is necessary to adapt to these changes to grow the business and find new sources of income that had not been taken advantage of. Fans no longer use only conventional media to watch sports (go to the stadium, watch it on television), but they are using other platforms such as social networks (hereinafter RRSS). For example, the NFL is already broadcasting Thursday's games through Twitter because it has realized the importance of being in this medium so as not to lose viewers and reach a smaller audience.

Next, some new trends in major sporting events that are already being exploited are mentioned in some countries, but still, there are still many markets in which the benefit that could be obtained by investing is not known or given due importance in them.

The U-Televisiva is the advertising panels that are seen at the edge of the field during a sporting event. Previously, these panels were metallic or cardboard, being fixed advertising throughout the event. Lately, they were changed by LED screens that give clubs the option to look for a greater number of sponsors as they change during the meeting. This also makes advertising more striking because it can be advertising on the move and is brighter than the old panels, generating better visibility for the viewer.

The new technology that is currently being used is the Virtual U-Televisiva, which allows the LED screens surrounding the field to project different advertising in each country where the event is broadcast. This represents a huge opportunity for clubs because they can get more sponsors around the world and increase their advertising revenue while having new strategic partners by country. It is attractive for companies because foreign companies that, for example, never set out to invest to be in a football match of FC Barcelona or Real Madrid, can enter with a smaller investment and can reach the target audience they want to reach.

This technology is already used in the football fields of clubs such as FC Barcelona, ​​Real Madrid, Valencia and Atlético de Madrid, some Premier League fields and tests are being started at the Borussia Dortmund stadium to be able to apply it to the entire Bundesliga.

This reflects the importance for sports entities (clubs, leagues, sports or athletes) of being in RRSS, creating content, bringing their fans closer and generating a relationship with them in order to increase their brand value. The more followers they have, they will have a larger audience which will be attractive to brands who will want to invest to generate a link with these followers. 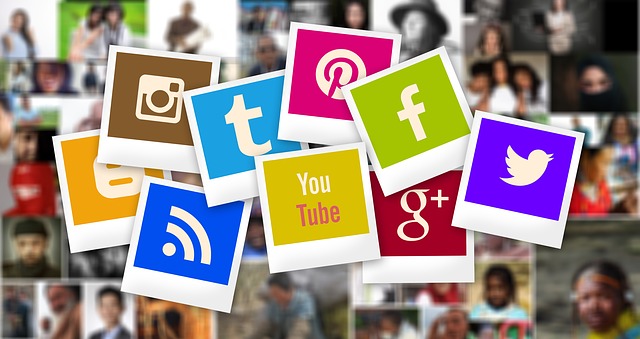 An example of a strategy change in RRSS is that of Formula 1, which was acquired by the Liberty Media group from Bernie Ecclestone at the beginning of 2017. Formula 1 had neglected digital platforms and proximity to its fans, which resulted in fewer spectators and followers. Liberty Media immediately realized the problem they had and decided to improve their RRSS. They generated a greater amount of content, uploaded past videos that were saved and forgotten and lowered bans that prevented F1 teams from uploading videos of the circuits in RRSS.

This fact has generated that between Facebook, Twitter, Instagram and YouTube add 11.9 million followers, 55% more than last year, growing even more than the Spanish Football League, the Champions League and the Premier League. This growth enhances the F1 brand, being more attractive to future sponsors than it had been years ago. While there is significant growth, there is still much to improve to get along with other sports.

Another important issue is the streaming of events through RRSS, as mentioned above, there are already competitions that are being transmitted by these means: Thursday's NFL games on Twitter, Friday's La Liga game on Facebook, 22 MLS (United States) meetings on Facebook, as well as the latest edition of Wimbledon that was broadcast on Twitter. There are already cases of teams, such as Los Angeles FC of the MLS, which have signed broadcasting rights with YouTube instead of doing it with a television network. Amazon, Facebook, Netflix and Twitter have announced that this year they will bid for the television rights of the Premier League. New players in this market must be taken into account in order to be prepared for the changes and to take advantage of these platforms to reach more users and generate greater income.

Virtual Reality is a technology not yet widely used but, without doubt, will soon reach most sporting events. It is about conditioning a place in the event where a person can observe it from the comfort of their home feeling the same as they would feel being in the same place of performance, regardless of the country where they live. This would lead clubs or teams to expand the capacity of their stadium without having to invest in remodeling or building a new stadium, increasing their ticket revenues.

You could live an F1 race as if you were in Lewis Hamilton's car, play a game of Roland Garros against Rafa Nadal, have the vision of the referee in a Connor McGregor fight and many more things that open the doors of a new world and business for sports entities and brands that want to invest in them. 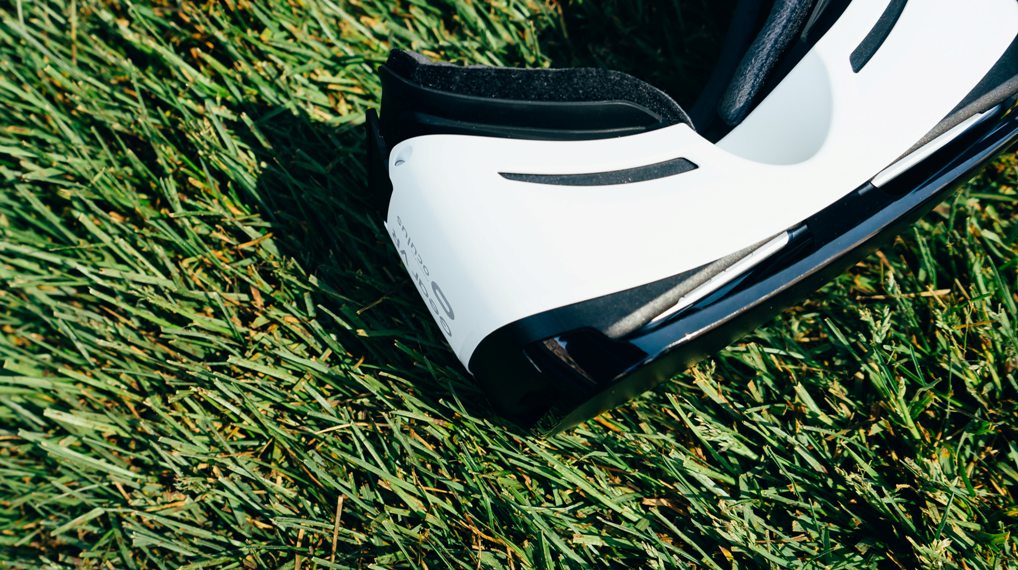 In conclusion, it is necessary to adapt to changes in the behavior of fans and be able to be increasingly creative and take advantage of new technologies so that clubs, athletes, competitions and brands can seek new sources of income and maintain a relationship Closer and more dynamic with fans.