Incidence of SARS-CoV-2 in local sports 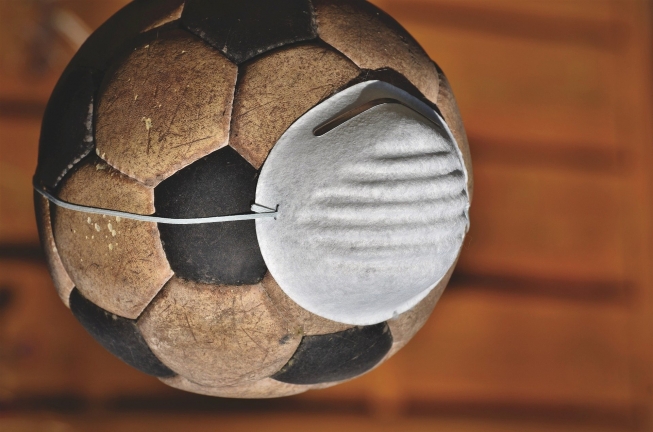 Incidence of SARS-CoV-2 in local sports

SARS-CoV-2 has had a strong impact on local sports, causing a great impact on the different areas that make up the sports system. But do we know what the closure of the sports facilities has meant? How many hours of sports activity have been lost due to this situation? And the impact of canceling all planned sporting events? Thanks to the project promoted by the Management of Sports Services of the Barcelona Provincial Council to analyze the incidence of SARS-CoV-2 in local sports, this is now possible.

- 11,036 weekly hours of closure of municipal sports complexes in the province

- € 20,841 per week not paid for taxes and public prices per sports complex

- 370,714 schoolchildren from 6 to 16 years of age who have stopped practicing physical-sports outside of school hours

These and other indicators can already be consulted in the reports published by the Management of Sports Services of the Barcelona Provincial Council, which have been prepared by Itik consulting, being able to identify the scope of the impact generated, measure the effects and simultaneously with a vision of the future to guide and minimize the uncertainty generated in the local world of the province of Barcelona.

These reports are being prepared in a way that allows us to see the evolution of the impact generated since they are published according to the different phases of the planned de-escalation plan. In this way, highly relevant data such as those presented above are obtained, being able to show the reader what this sports stop has meant and what local sport really is for the territory with key indicators of great incidence. The impulse of this project allows giving even more value to the local sport than it already had, opening the eyes of the population and remembering the essential role that this plays on the territory, being one of the greatest exponents of the sports world as a promoter, organizer and facilitator of physical activity and sport.

Do you want to know these data? Click on the following links and discover all the data according to the different publications made so far. They will surely not leave you indifferent! 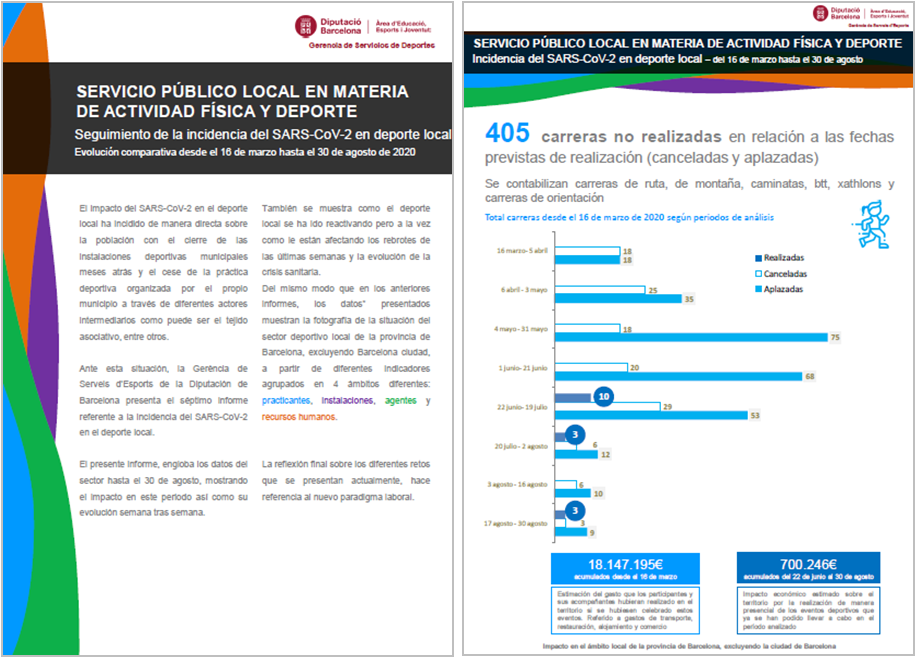 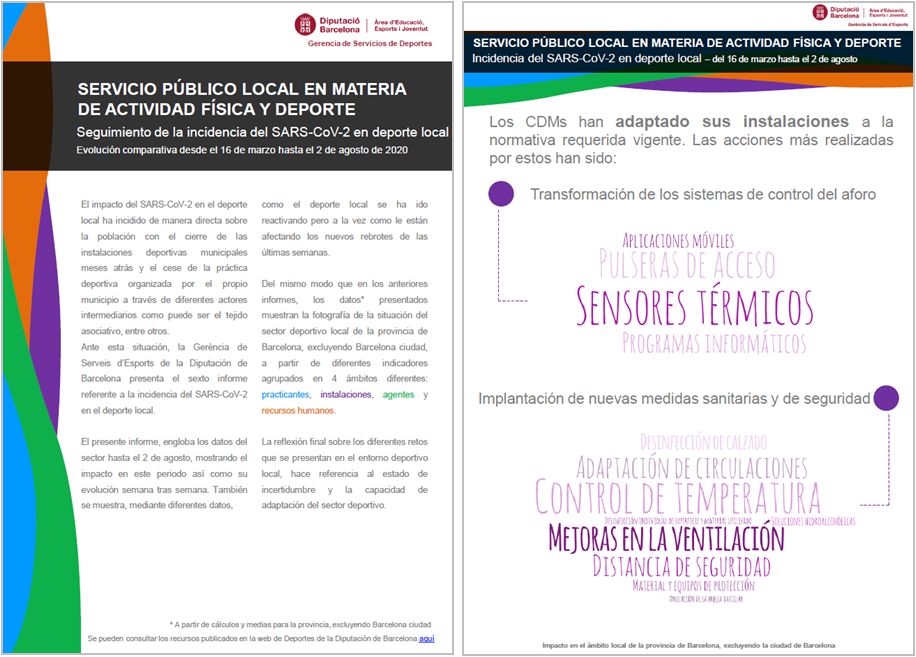 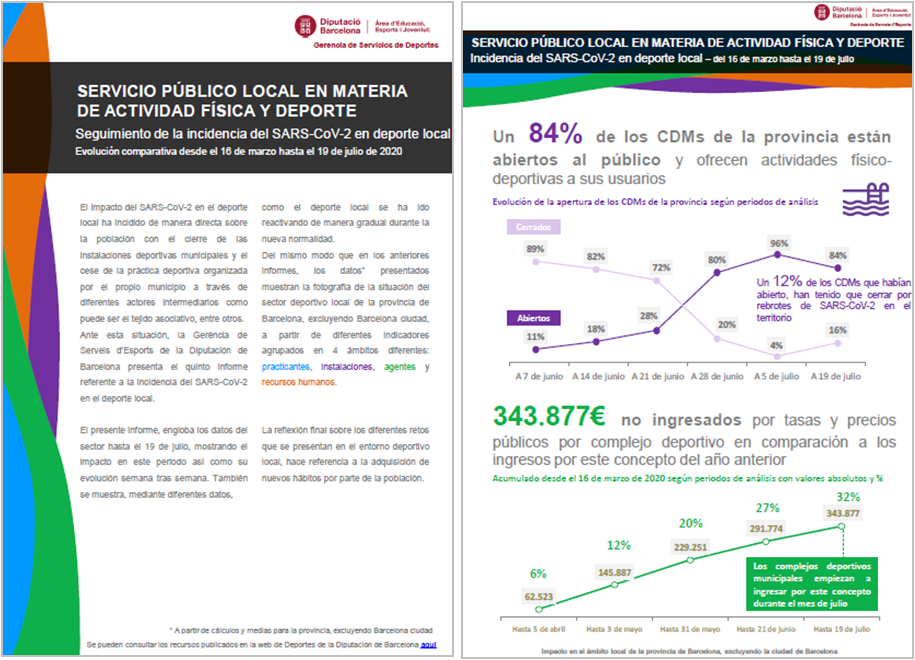 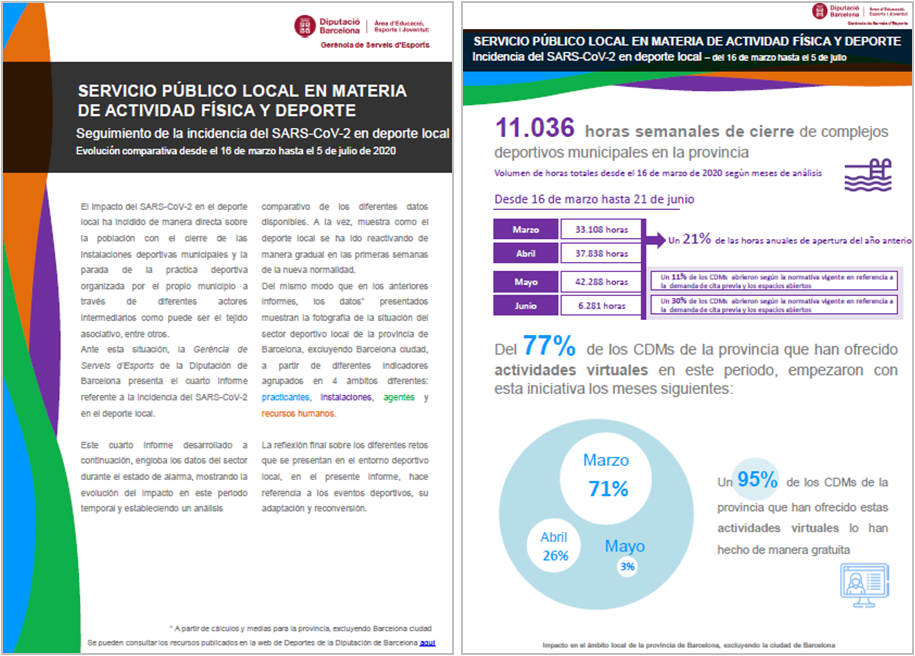 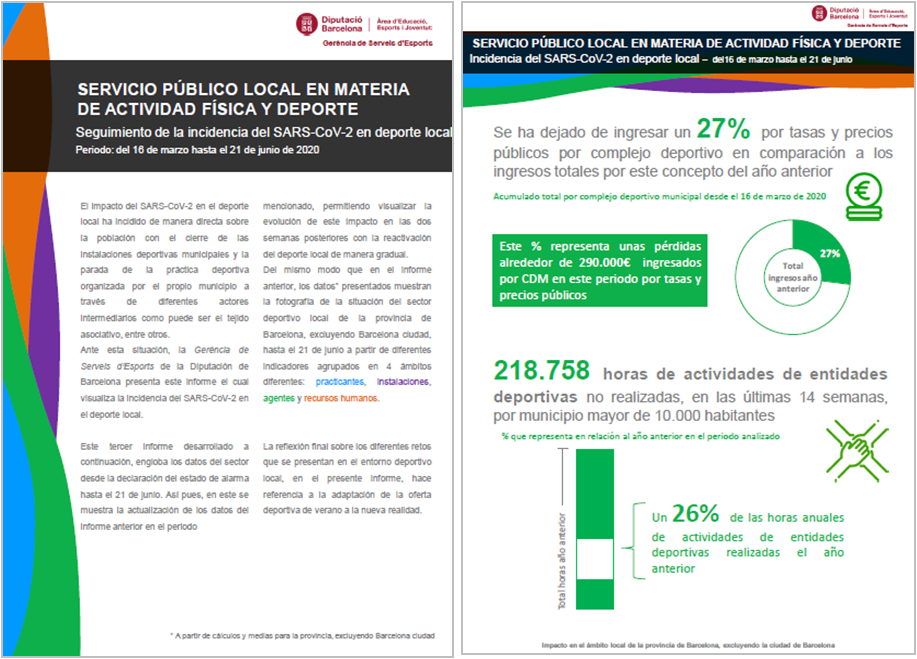 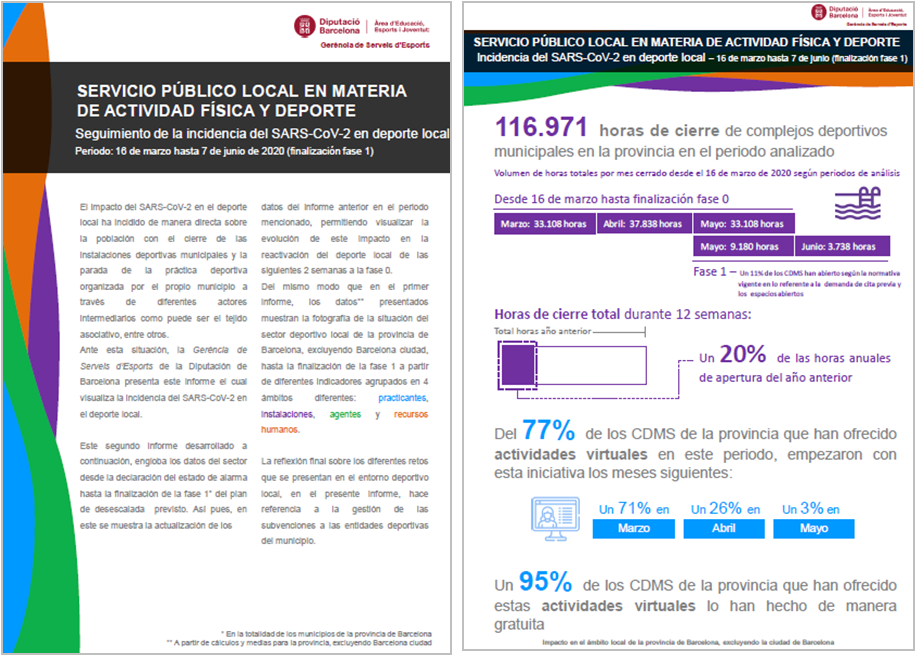 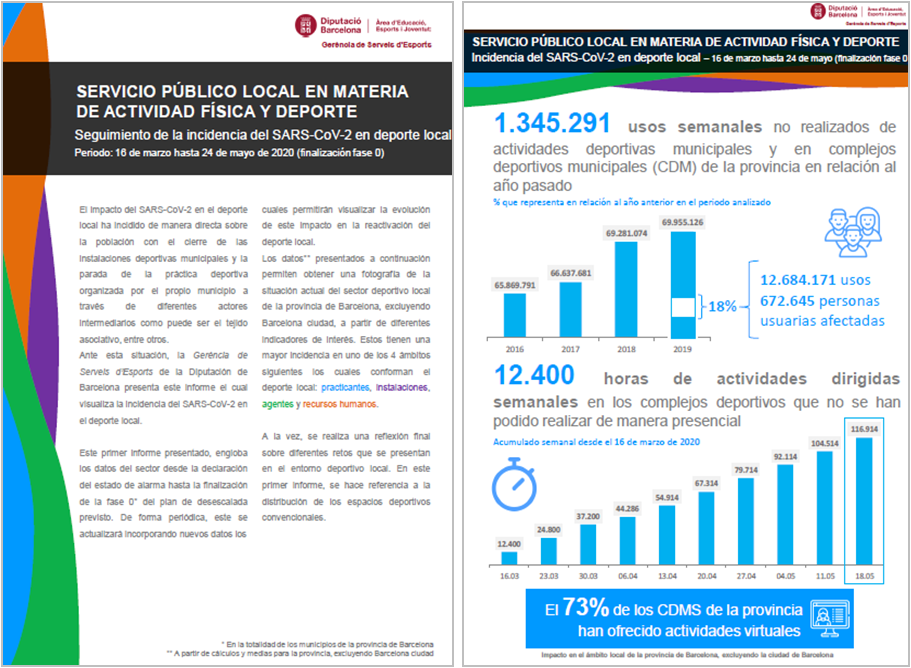