Technology as an ally of the sports sector 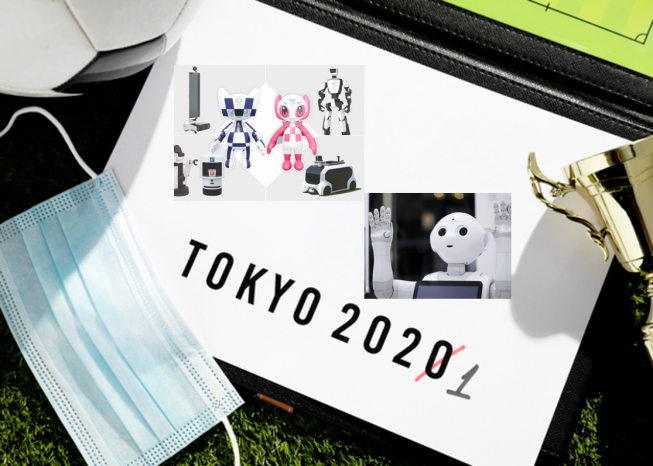 Technology as an ally of the sports sector

The Tokyo Olympic Games will go down in history for different reasons, the best known being its emplacement in 2021 due to the health crisis caused by COVID-19. But now that they will be held, in less than a month, it is important to highlight their singularities. In addition to the new sports modalities, the technological and digital revolution will be the protagonists with the development of artificial intelligence.

The Tokyo Games will be the first to have assisting robots and monitored vehicles to help both athletes and the public (if finally, there is). There will be a variety of robots with specific tasks, some that will oversee collecting the objects used in the athletics throwing events, others that will give tourist information, broadcast live and transport drinks and food, and as an innovation, pets will also have their robotic presences. All these technological initiatives that were already thought out before the pandemic, will become more relevant in this new online and social distancing era.

In addition to the presence of robots, there are other innovations based on 5G platforms, the creation of the official music of the Olympics, artificial intelligence solutions, the monitoring of athletes in 3D, and virtual reality and facial recognition. Technology will be present in three areas of the Games which are computing, connection, and experiences.

And with this digital revolution, how will the staff's role and the human factor that is created in an event of such a high category remain? The future is uncertain, and the evolution of technology is reaching limits where society will have to adapt or face this change of perspective.

This does not stop here because the Tokyo Games have proposed another technological component with e-sports. During June, the Olympic Virtual Series was held, an event of five virtual tournaments with sports video games such as Gran Turismo or eBaseball, where anyone could participate from home. With this initiative, they want to take advantage of the fact that video games could be included in the Asian Games in their next edition (2026), and thus promote the development of virtual sports and participate more in the video game community.

How will these technological innovations affect the future of the sport? Will large companies in the sports sector be able to adapt to these changes and introduce technology as an experience for the consumer? Perhaps the time has come when e-sports have to be accepted as one more modality even though the physical component is not always present and bet that video games are a way to bring young people to practice physical activity through movement game consoles like Wii, Nintendo Switch, etc.

Is it so far to practice sports in front of the television and with an electronic device next to it? The pandemic has told us that this option has been the most effective in responding to the need to play sports during confinement.

Technology evolves faster and faster, and society is undergoing a transformation that affects all levels and aspects of daily life. Will the sports sector be able to join this change?