Financial Study of the Sports Service of Olesa de Montserrat

Financial Study of the Sports Service of Olesa de Montserrat

Adaptation of the personnel structure to the current needs of the organization in a planned and agreed manner.

From a Basic Management Study conducted in the Municipal Sports Zone of Olesa de Montserrat, where the feasibility of municipal sports spaces and the possibilities of improving their performance and optimization as well as improving the quality of service were studied, the need arose for a careful cost study of the Service. It was found that the evolution of the service resulted in the existing staffing structure being oversized. Thus, a reduction in the number of hours that would be carried out based on different possibilities was proposed.

The options that were established were: the placement of people in other Municipal Services or Areas of the session, evaluate the possibility of early retirement by the elderly, establish a system of collaboration with the Sports services of neighbouring municipalities to evaluate the inclusion of these in case of vacancies and layoffs motivated by the reduction in the number of hours of service proposed in the Basic Management Study.

Through collaborative work, we made a proposal for a staff adjustment process, accompanied by a work plan to implement the proposal. 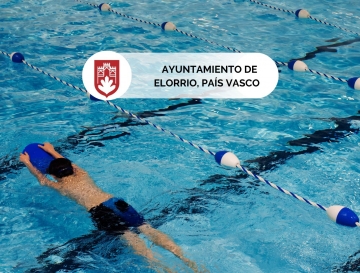 The assessment of the sports needs of the equipment and the...

Supporting local councils in the development of feasibility studies for their racket... 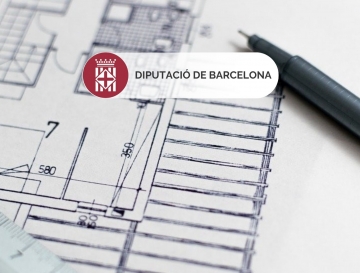 Collaborating with the Barcelona Provincial Council as one...