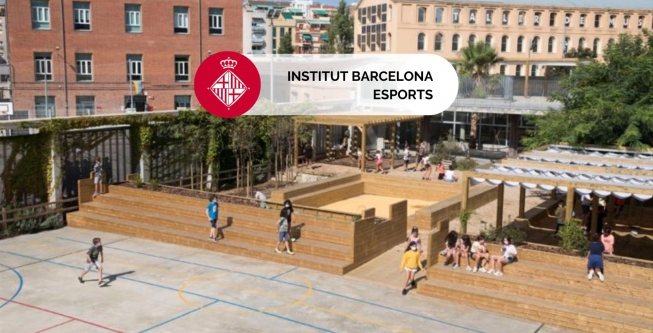 To know the current situation in Barcelona sports spaces before the initiative of open playgrounds, particularly in educational institutions and municipal sports centers, an objective report is made for determine the level of use of the sports courts and pavilions, foreseeing the impact of its disappearance and allowing future decision making.

The Institut Barcelona Esports has promoted the preparation of the report on the uses of the sports courts and pavilions in the Eixample, Ciutat Vella and Gràcia districts. Barcelona, with a high population density, forms a particular paradigm since many entities use the sports courts to train and compete. This fact normally does not occur in small cities or towns, where there is enough space in pavilions and municipal tracks to accommodate all the groups for the development of sports practice.

Thus, searching for sports spaces occupation makes sense in Barcelona. The detection of the actual and potential sports courts level of use in educational institutions and municipal sports centers allows to determine the hours in which the spaces are used, the free time slots and the entities related to each center. Besides, district entities that are forced to make use of facilities in other districts to cover both needs and demands are considered, as well as clubs registered in other districts that use the facilities of the neighbourhood in question.

The analysed districts have a high population density and, in most cases, require more optimal sports spaces. There is therefore a high demand for sports courts, either due to lack of space, as part of the courts do not meet the regulatory measures and groups cannot absorb more athletes, or due to limited time availability, there are many cases where the tracks have full schedules.

On the other hand, the study shows that some district entities should use two or more educational institutions or municipal sports centers to cover the demand, in some cases, the sports spaces are in the same district, but in others, due to lack of time availability or spaces adequacy for sports practice and/or for competition must be moved to other nearby or far away neighbourhoods.

It is thus verified that the sports spaces of the observed districts do not cover the requirements for the development of extracurricular activities offered to children and young people by families and friends associations (AFA), as well as by district entities.

Consequently, the debate is opened on the viability of open courtyards in the face of the impact of the sports space’s reduction in educational institutions or their opening to the public that could cause in the city sports entities. The controversy stems from the municipal need to choose between having free active spaces or conventional sports spaces for practicing sports. 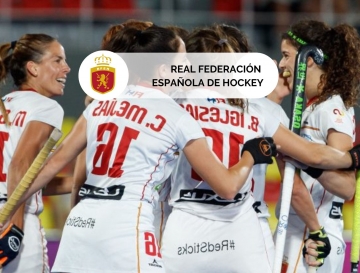 The Spanish Hockey Federation (RFEH), after carrying out the Strategic Plan 2021-2030 and... 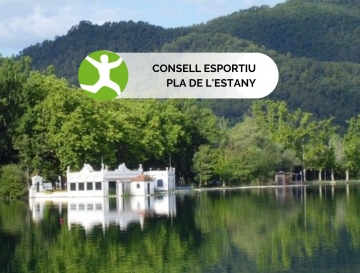 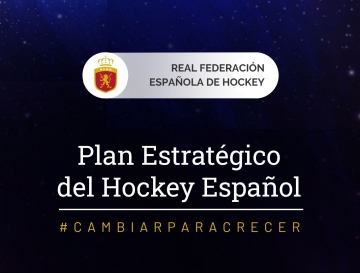